Her virtuosity is equalled by her intensity

Every gesture and every note is right.

Verena is working as a freelance singer for opera companies and festivals. She is also an experienced recitalist and has sung a wide range of oratorios and masses in churches.

There are no upcoming events at this time.

The singer/actor has had notable successes on international stages. Highlights were her debut at the Royal Opera House Covent Garden in London (first Aegea in Luigi Rossi's "Orpheus" followed by Nerissa in "Merchant of Venice) and the opera "Icarus" written for her by David Blake which premiered at the Cantiere Internazionale in Montepulciano. She is a specialist for modern music and is now working on the more dramatic german fach. 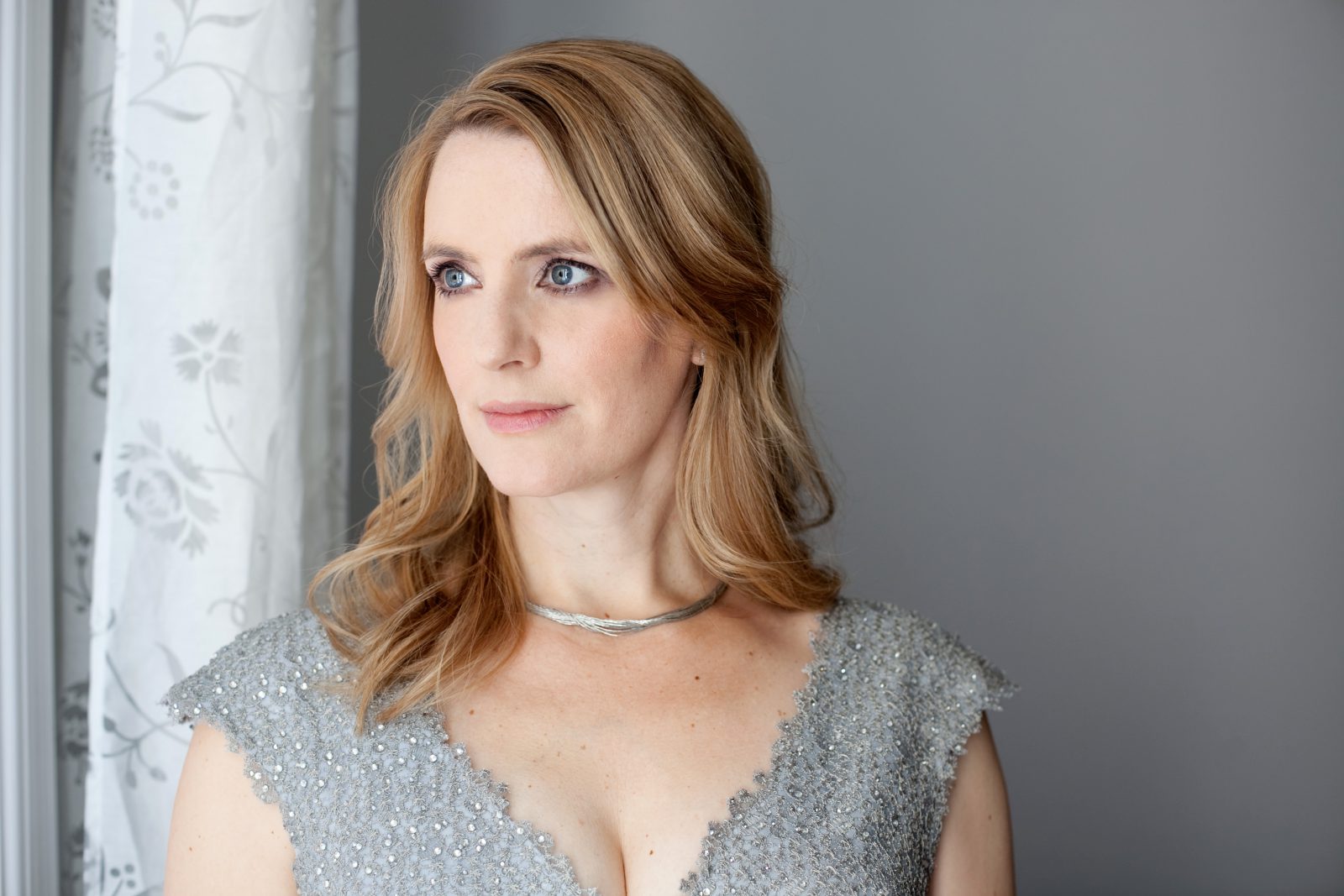